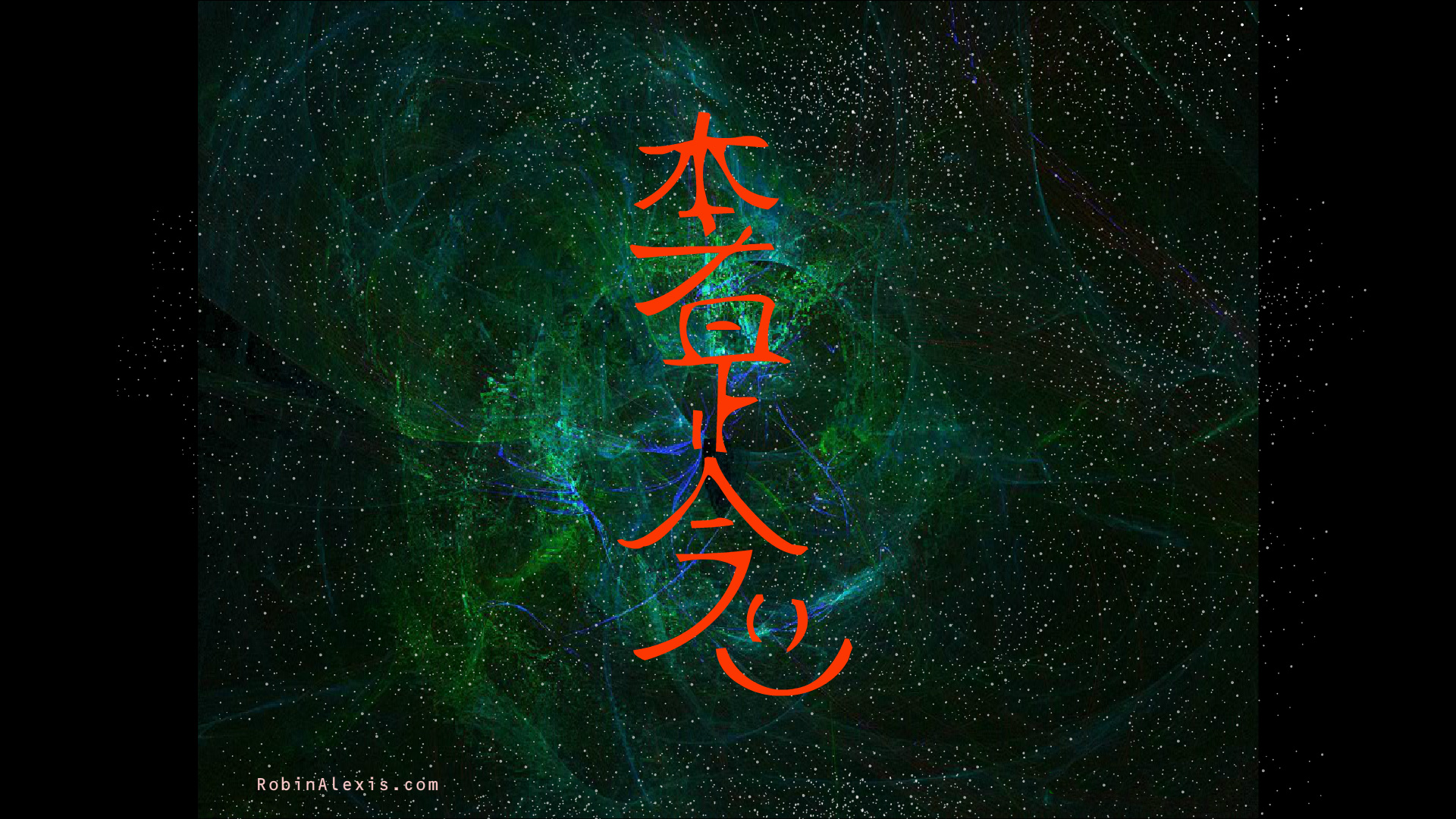 Robert Haig Coxon has been nominated four times for the prestigious « Felix » award (French Canada equivalent to the Grammy), and became Canada’s best-selling New Age artist. Robert began studying music at the age of 2 and started composing music at the age of 10. He realized how powerful sound could be in relaxing the body and opening the consciousness and began producing “Powerfully Peaceful Music.”

You are invited to the next WELLCELL Full Moon Meditation Thursday, October 1, 2020 7:30…